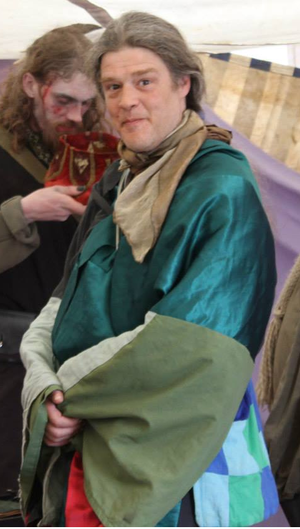 The position was created by unanimous vote of the Senate in Winter 377YE. When it was first created, it served an annual term and possessed a smaller stipend of 1 Throne and 4 Crowns each season. In Winter 378YE the Senate amended the title to be a lifetime appointment, and the stipend was changed to its current form.

The title was abrograted by the Imperial Senate in Spring 382YE.

The Bursar received funds from the Imperial treasury which are intended to be used to purchase tools and materials to be used in the education of the future heroes of the Empire by the Academy at Anvil.

The Bursar received a stipend of 6 Thrones annually from the Senate budget.

The Bursar of the Imperial Academy was an Imperial position appointed by the Senate. Any Imperial citizen could hold the title. The Bursar had tenure, and served until they die or step down. They could be revoked by the General Assembly and by the Assembly of the Nine.