Crystal Architect of the Spires

Crystal Architect of the Spires

The Crystal Architect of the Spires is an Imperial Title appointed by the senators of Urizen, empowered to commission structures that produce valuable crystal mana. The title was created at the Spring Equinox summit of 379YE, and was one of the titles amended in Spring 380YE following the need to restrict the number of projects commissioned each season.

As of the end of the Autumn Equinox 381YE, the Crystal Architect has commissioned three sinecures: the Caves of the Claw in Morrow, and the Tower of the Fall and the Storm Vault in Zenith.

Once per summit, the Crystal Architect can commission the construction of structures in Urizen that will produce crystal mana. The materials required for construction are provided by the Crystal Architect. Each such commission automatically creates a sinecures, one that is appointed by unanimous decision of the Urizen senators. Control of the sinecure is a lifetime title, unless it is revoced by the General Assembly, the Council of Nine or the Urizen Assembly.

When it was created, this power was unlimited. The Senate chose to amend the powers during the Spring Equinox 380YE as part of an administrative motion. 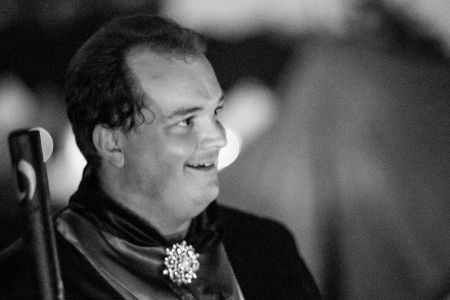 Because this is a national position, the title can only be held by a citizen of Urizen.

The title can be held by any Urizen citizen. They can be revoked by the General Assembly, the Urizen National Assembly, and by the Assembly of the Nine.