As above, so below

As above, so below 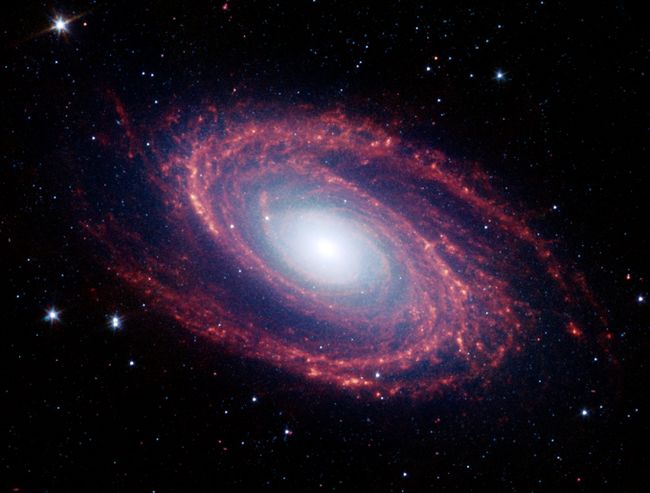 As above, so below.

Six days before the Autumn Equinox, a Grand Conjunction begins.

Across the north, from Tanikipari in western Sermersuaq to Crowslook in eastern Karsk, the great winter lights are visible despite it being autumn. They coil and dance across the night sky, brighter than any mystic or volhov can remember their ever having been. Something momentous is afoot.

The astronomancers know that a grand conjunction occurs once in a lifetime, if that. Four constellations moving into a balanced alignment with the Wanderer. The Door, the Stork, the Web and the Great Wyrm with the eye of change equidistant between them. The effects are ... miraculous. Wonderful. Catastrophic, potentially.

As the crimson pilgrim burns in the night sky - an ember, a dark jewel, a glaring eye - things go awry, things shift. Those sensitive to such things - especially those who have dedicated their lives to the study of magic - complain of hearing a distant chord when they are under the unclouded sky. Some speak of moments of extreme vertigo, as if the world were spinning around them as they remain stationary. Others awake from dreams fill of a sense of the inexorable march of history, of the way events branch and merge to create other events. Some of the most sensitive talk of experiencing a sense of interconnectedness with everything around them that becomes stronger among those that draw on the coven bond with their fellow ritualists. Finally, a rare few talk distantly of strange notions that come upon them when they are alone, notions that force them to confront and challenge their most precious beliefs.

These sensations are not restricted to astronomancers, nor solely to magicians. They are strongest at night when the stars are visible in the sky. Nor is it likely they are restricted solely to the Empire - every mortal land shares the same sky, after all.

The effects of astronomancy are normally weak but pervasive – this Grand Conjunction however is a major celestial event that exerts unquestionable influence on the mortal world. The conjunction will have faded before the next Profound Decisions event, but during the upcoming event it will have significant effects on the game.

Many players will not even notice there is a conjunction taking place. Others may choose to embrace one of the roleplaying effects associated with the conjunction, especially when they are under the sky at night.

These are intended to be tools to empower players to explore new elements of their characterisation and to inspire them to help create the in-character atmosphere fostered by the Grand Conjunction - they are by no means mandatory.

The most profound effect, however, is on ritual magicians and the performance of ritual magic. Under this conjunction, it is impossible to improvise a ritual effect.

The power of the coven bond is enhanced by this conjunction. Every coven can perform an additional ritual each day when drawing on their coven bond. This means that instead of performing two rituals each day, all covens can perform a base three rituals before taking into account any enchantments or paraphernalia that may be relevant.

Finally, this stellar event empowers the use of ilium in rituals; for the duration of the equinox the amount of star metal needed to make an enchantment or curse permanent is twice the magnitude of the ritual (to a minimum of ten rings) rather than three times the magnitude.