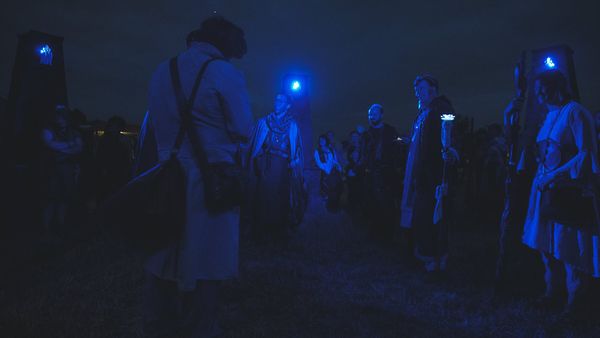 This title is currently held by Spyridonakes; it will be reelected when the current ritual being researched is completed. The table to the right shows the citizens who have been elected to hold this title in the years since Empress Britta died.