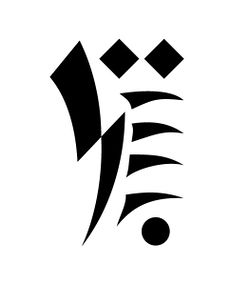 The celestial library provides the Emissary with an item called the Key of Knowledge at the rate of one each year. This item is the legal property of the Emissary of the Celestial Library, and if the citizen holding the title changes during the year the previous holder should ensure the Key is transferred to the new title holder as soon as possible. The key is a talisman that allows a magician bonded to it to employ ingots of weltsilver in place of cystal mana when performing either Skein of Years or Gift of Knowledge. Unlike similar items, each ingot of weltsilver will count as a single crystal of mana in the hands of the bearer, and the holder of the focus does not need to have mastered either ritual to employ this ability.

This title is currently held by Tiberius EchoStorm; it will be reelected at Autumn Equinox 384YE. The table to the right shows the citizens who have been elected to hold this title in the years since Empress Britta died.