The older host of Grud the Unshackled only appeared in Anvil recently, little is known about his background, his origins or his real name. Unlike most Orcs he has spent the last decade living by himself with only the voices of his ancestors for company, which by all accounts has made him one of the most moonstruck Orcs to appear in Anvil and he is still finding it challenging to being around other Orcs...

The other host is a soldier of the Legions

The elder of the two orcs infused with the egregore spirit is a figure of mystery. 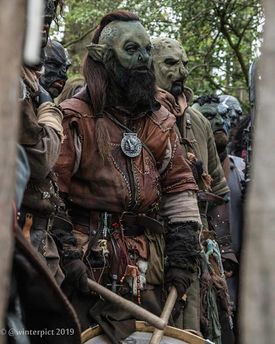 The younger of the pair is a soldier of the legions.

There have been two previous hosts active at Anvil since 376YE 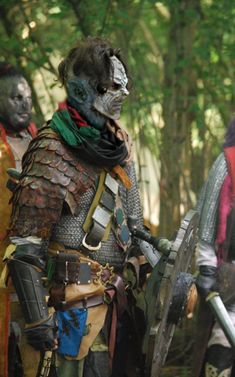 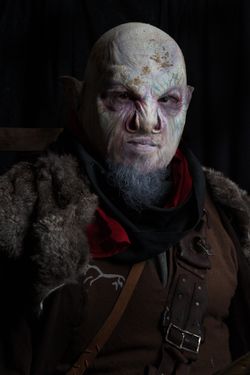