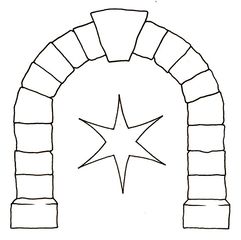 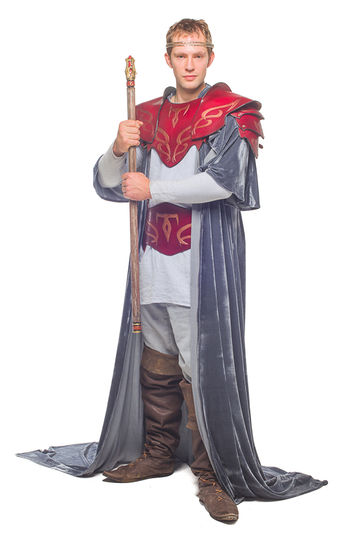 The Celestial Arch often works closely with Senators seeking a voice in the Conclave, and prepared to return the favour in the Imperial Senate. They lobby constantly for more magicians to take up political life, and make no secret of the fact that many of them support magicial training as a prerequisite of candidacy for the Senate. The order often tries to recruit magicians who are also Senators, or at the very least to maintain good relations with them.

They tend to make an effort to maintain good relations between the Empire and friendly Eternals, while being quick to identify Eternals who are enemies of the Empire and proscribe interaction with them. As with the Sevenfold Path they have a no-nonsense approach to magicians who fall back on curses and other actions likely to damage the standing of magicians as a whole in the Empire - a surprising number of threshers who are also magicians belong to this order.

The grandmasters of the Celestial Arch try to wield magic and politics with equal aplomb. This order tends to attract a number of Urizen magi, which can often give them easy access to crystal mana.

As magicians interested in political, as well as magical, power the Celestial Arch often see the advantage of gambits that will garner political favours, either within the Conclave or with other Imperial bodies. While their main interest usually lies with the Senate, they see the value in gambits that will encourage the military council, synod or bourse to feel indebted to the Conclave - which means they may find themselves ready allies in the Rod and Shield, Sevenfold Path or Golden Pyramid as a consequence.