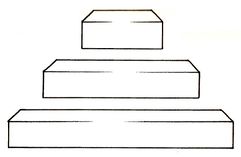 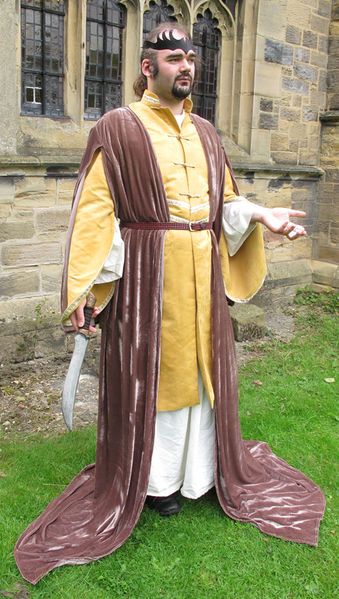 This Golden Pyramid appeals to artisan-magicians and magicians versed in economic magic (from Rampant Growth and Blood and Salt through Rivers of Gold all the way to Verdant Bounty of the Twilight Bayou and Hallow of the Green World). After the Sevenfold Path this is the order that has the largest number of magician-priests, albeit usually priests dedicated to Prosperity. It's members work to enrich themselves, but they also safeguard the rights of magicians to expect fair recompense for their magic. They are often at odds with the Rod and Shield.

The Order of the Golden Pyramid began as a reaction against a perceived culture of entitlement; as the nations increasingly assumed that magicians should donate their skills to the Empire for free. Since their creation many members have supported the right of artisans, as well as magicians, to have a voice in the Conclave; but this attitude is far from universal within the Order. At it's most altruistic, the Order tries to represent the interests of artisans as fellow practitioners of esoteric lore, and often approaches them for support and funding (or to discuss gambits that include the crafting of magic items).

As befits an order fascinated by wealth, members of the Order often strive to cultivate good relations with the Imperial Bourse and magicians who also occupy Bourse seats are often actively wooed by the Golden Pyramid. When it works well, this relationship gives the Golden Pyramid access to items from the Bourse private auction on behalf of other members of the Conclave, and the Pyramid has been adroit at using this access for political capital. Even when their influence in the Bourse is limited, the Golden Pyramid has a tradition of encouraging archmagi to present gambits that involve performing economic rituals to garner support or influence with Imperial citizens who own businesses, mines, forests and fleets.