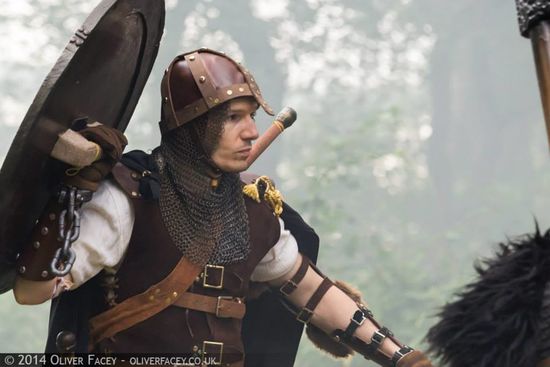 Winterfolk relish challenges as an opportunity to prove themselves.

The Winterfolk admire heroism and believe that it speeds your passage through the Labyrinth of Ages. Although heroism is not one of the seven Virtues, acts of heroism encompass any or all of them to some extent. Heroism does not require success, but it does demand that the possibility of triumph exists; there is nothing heroic about wasting your life in a foolhardy charge. Heroism is often easiest to notice in battle, but many noble qualities or outstanding achievements demonstrate heroism. A clever Suaq who outwits an Eternal in a battle of riddles or a wise Kallavesi surgeon whose herb-lore saves a dozen lives are both heroes.

Heroic acts are distinguished by what is achieved or attempted, not how difficult or dangerous they are. Deliberately making an act more difficult than it need be impresses no-one in Wintermark. Equally the heroism is not diminished if the act is accomplished with others; indeed the more people who are involved in act the more heroic it becomes. It is brave to charge the orc line, but it is heroic to lead the charge.

The Winterfolk regard heroism as superior to Dawnish ideals of glory. In their eyes glory is needlessly vain; a Winterfolk hero does not need to have other people know of their accomplishments. They believe that the pursuit of glory encourages people to make their challenges needlessly difficult and denies the value of wit and guile. In Wintermark nobody demands that your actions be impressive; it is enough that they are effective.

Each of the three traditions of Wintermark has their own idea of what makes someone a true hero. The Kallavesi believe that heroism comes most clearly from exploration of the skein; the Steinr that it comes from both prowess and skill; and the Suaq from cleverness. There are many other paths to heroism, however.

During the Summer Solstice 383YE, the Senate voted to support the creation of a "chronicle of heroes", allowing the priests of Wintermark to identify and record the heroic deeds of the scions of the storm. Taking inspiration from the assembly of Prosperity, and their Roll of Benefactors, the chronicle allows the Wintermark National Assembly to add a name to the Chronicle by raising a statement of principle, which must pass with a greater majority. The judgement should include a clear description of the heroic deeds being chronicled, these would be added to the record along with the heroe's name. As always with a statement of principle that receives a greater majority, there is some potential for additional effects.

During the Autumn Equinox 383YE, the Wintermark national assembly judged that Thane Raknar Ravenstorm of Stormspire shall have his name added to the Book of Heroes for his pivotal role in warden of the raid of Ikka's Tears, calling upon the aid of the other nations and achieving great success against the Jotun and moving forward the war to regain Sermersuaq. 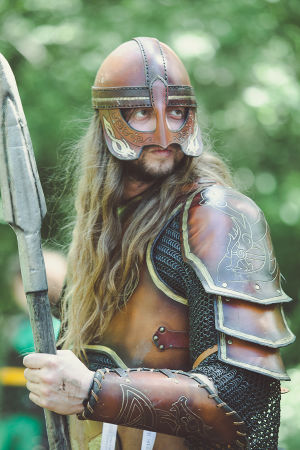