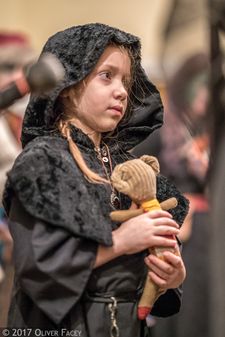 The children of Highguard are heirs to the nation's
great heritage. 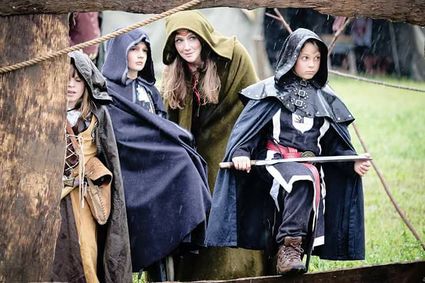 In Highguard every child is considered a precious blessing.

Highguard is not a populous nation and every child is considered a precious blessing. Although children are forbidden by Imperial law to use liao before they come of age, they are expected to study and embody the virtues from a young age. As heirs to the great heritage of the Highborn, children are encouraged to push themselves to live up to the heroes of the past.

Children who have a solid grounding in the Way are often given a purple ribbon or seven pointed star by the priests, so that they can help other children learn about the Virtues. 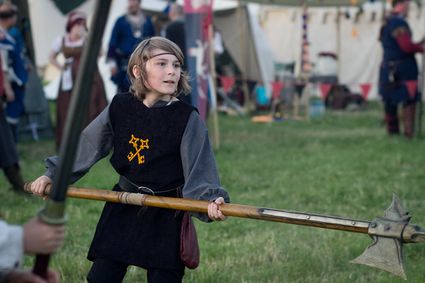 From a young age, Highborn are expected to study the virtues, and to embody them in all things.