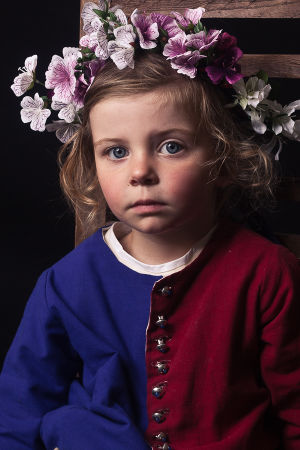 Marcher children are treated like any other growing thing; they are nurtured so that they may grow straight, strong and true, they are showered with love like the rain and sun and with discipline like the frost and wind.

It is universally recognised in the Marches that children are not yet “finished”, that is, that they have not grown enough in order to bear fruit (have children of their own, fight in the armies, or contribute to the nation in quite the same way as an adult). Until adulthood is reached, a child’s soul has not “fixed” or “settled” in their body; this is why children can be prone to selfishness, whim or fancy and can be unpredictable or fickle.

However, that doesn't mean they can't be useful to have around. The notion is that they'll learn best by watching and helping where they can. This practise is formalised by custom as "giving a hand". It's a precursor to apprenticeship but more based on the child’s interest and not a permanent thing. If a child is watching what you’re doing, ask them to ‘give you a hand’ and give them something to ‘do’, something which doesn’t get in your way. That involves them in what you're doing whilst they watch and learn. An interested child might ask if they can ‘give you a hand’, meaning they want to learn more by helping out.

Most Marcher children are given a poppet each year. Looking after the poppet is part of the child’s growing and maturing process – “learn to look after yourself and you’ll better look out for others” many a mother has been heard to say to her child. The poppet contains a hearth magic that helps to protect the child against disease and illness. When the child’s poppet is ploughed back into the field their connection to the land is strengthened. 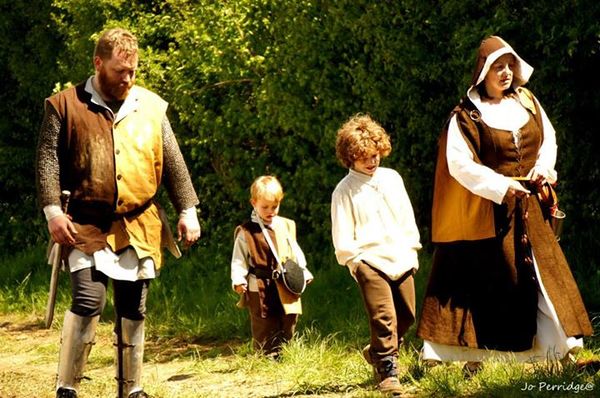 Like other growing things children need to be nurtured so they grow straight, strong and true.

When a child passes the tests of adulthood, there is a celebration. Not unlike a birthday, gifts are given and some parents present their children with a weapon so that the child may fight for the Marches when needed and with a tool so that they may work the land in the mean time. These items are often heirlooms and have been passed along generations of families. There are a few regional variations upon this, but the principles are the same. Some well-wishers give a gift of symbolic jewellery representing the items instead.