Wintermark culture and customs (Redirected from 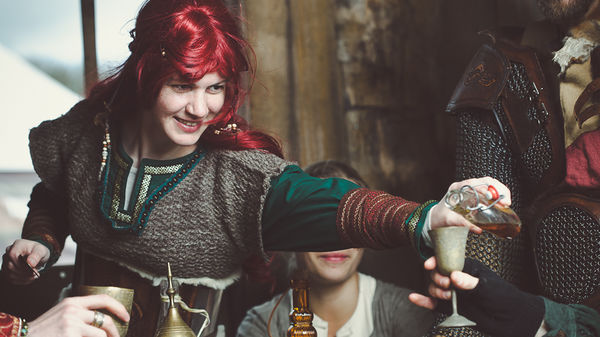 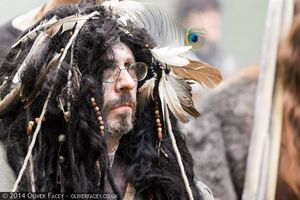 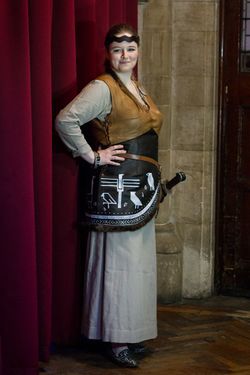 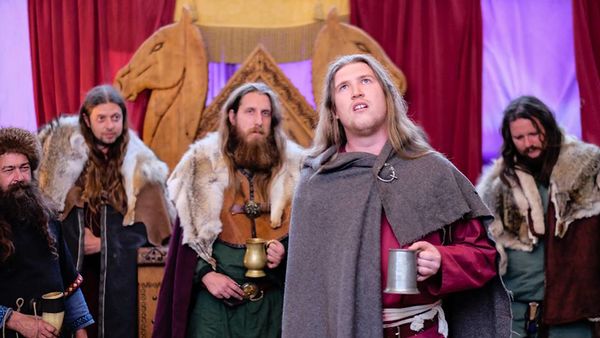 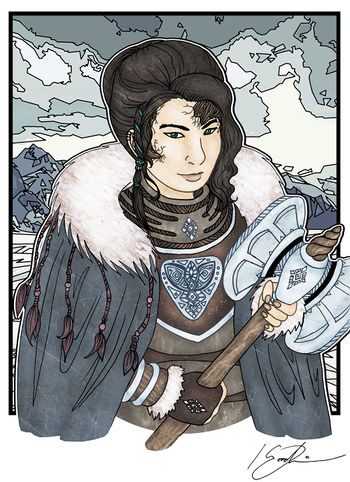 The Three Tears is the popular symbol for the nation of Wintermark. Usually white on a red or blue background, it references the gems set into the Crown of Three Tears. Another iconic symbol that specifically represents the unity of the three people is the Three Rings - a trio of interlocking rings woven together. Either of these icons is likely to be decorated with additional runes but precisely which runes varies from artist to artist.