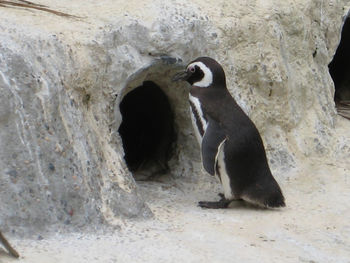 The Pride of Ikka's Tears was discovered in Winter 379YE by chance by a civil servant exploring the Face of Ikka. Peter of Hintown and his companions were performing follow-up investigation of the isolated site after their discovery of the ruined Gildenheim runeforge. The Imperial Senate determined to make the best use of the mithril vein the expedition had discovered, and over the next nine months work continued despite a bitter winter and the constant threat of Jotun invasion.

Secondly, the mine stands on the very northern edge of the Empire in an area known form troll ruins and exotic artefacts. If any horror emerged from Tsirku, or from within the glacier, then the mithril mine would almost certainly be straight in its path.