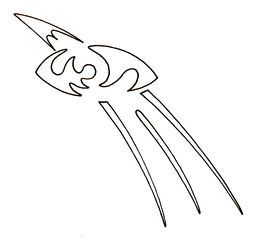 Each Conclave order is led by a grandmaster who is elected by their members. This title is currently held by Cadogan Stranger's Song; it will be reelected at Summer Solstice 385YE. The table to the right shows the citizens who have been elected as grandmaster of the order in the years since Empress Britta died.