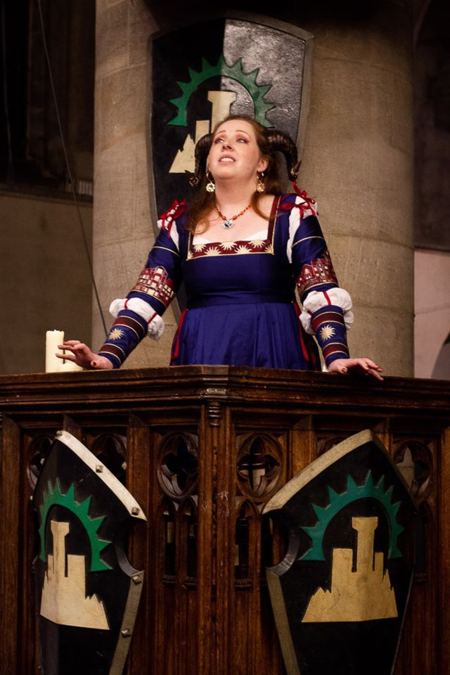 Only the Imperial Synod has the authority to recognise paragons and exemplars of the Way.

Paragons and exemplars are inspirations - significant figures of virtue from across history who have embodied the virtues and demonstrated their worth. They serve a crucial role in providing both inspiration and guidance, as citizens are encouraged to emulate their achievements. Recognizing an inspiration is thus a crucial role of the Imperial Synod that helps to define The Way in the most practical terms.

Only the Imperial Synod has the authority to officially recognize that a figure has met the signs of the paragon and exemplar and thus qualifies as a hero of the faith. To do so, the Synod must identify which single virtue the inspiration best exemplifies. There are some notable figures in Imperial history who have never been recognized simply because the Synod cannot agree which virtue should claim them.

A judgement of recognition must be raised and passed by the relevant virtue assembly with a greater majority. To be legally binding, the judgement must identify the nominee and explicitly state whether they are a paragon or exemplar and which signs of the paragon and exemplar the individual has met.

If a valid judgement of recognition is passed by the greater majority of a virtue assembly then it is automatically escalated to the General Assembly. The judgement is raised by the Tribune of the Synod in the name of the priest who brought the original judgement of recognition. This second judgement will run until 2pm on the final day of the summit, provided that gives time for sufficient scrutiny, otherwise the deadline will be 2pm on the final day of the following summit.

If you eat apples from every orchard, you'll run for a week.

If the judgement is successful then the individual is recognized is an exemplar or paragon of virtue. The approval of the Synod means that priests throughout the Empire may legally cite the life of the individual and recount their deeds as part of their work exhorting citizens to virtue. Without this judgement it would constitute an act of blasphemy to promote them as an exemplar or paragon.

If an individual receives the recognition of the Synod, then it is legal for an Imperial citizen to create an inspirational tomb to honour their life. If there is sufficient support to deserve a dose of true liao to devote to the memory of the exemplar or paragon - then it can be used to create a wondrous consecration that will ultimately draw pilgrims from all over the Empire, and beyond. If that happens, then the tale of the exemplar or paragon's deeds will be immortalized as they spread to the corners of the world.

The simplest tomb requires no great materials - but it is possible to commission a grand structure through the Senate if the figure is sufficiently popular that there is support for something more expensive. The Custodes Clavium are a Highborn chapter based in Bastion, dedicated to recording the lives of exemplars and paragons as well as those who have sat on the Throne. If a citizen sends a Winged Messenger to Exarch Sarah of the Custodes Clavium at the Basilica of Seven Doors in Bastion, informing her of the decision of the Synod, then she is likely to send a representative to speak with the priest who raised the judgement to learn more. If the Custodes are satisfied that the judgement is sound then they will offer to assist in the construction of a suitable church in the memory of the exemplar or paragon. They do not have white granite or weirwood to spare - but they do have many skilled architects and builders who can facilitate the construction of the sinecure in Bastion such that it does not need the support of the Imperial civil service (so it does not count as one of the twelve commissions that the civil service can support each summit). If the priest is unable to convince the Custodes Clavium to help then they would need to convince the Senate to devote the resources to any commission they chose to undertake.

In the Winter of 377 YE, the Senate amended the way in which Exemplars are recognized, in line with reforms proposed by Hywel Summercrow in a statement of principle put to the Synod on the Autumn of 377 YE. 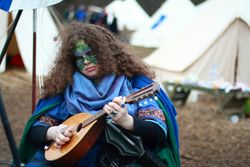