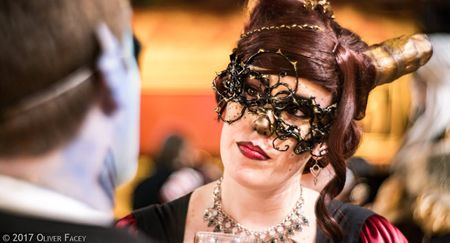 In Autumn 383YE, the Senate determined that the dose of true liao provided by the Lepidean University would be distributed by the Synod through the judgement of Rewarding. This lead to some additional guidance issued by the Constitutional Court as to how competing judgements would be handled.

Any member of the Synod may submit a judgement of rewarding for consideration by the General Assembly. The judgement must specify a single individual who will receive the reward and must state the size of the proposed reward (or that the reward will be the dose of true liao provided by the Lepidean University). It is not possible to reward a band or group - but it is possible to proclaim the virtue of a group of characters and then name the individual who will be rewarded accordingly.

If the judgement is successful, then the Tribune will arrange for the money (or true liao) to be deducted from the Virtue Fund and given to the priest who raised the judgement to apportion.

If multiple rewards are upheld at the same time then allocation is made beginning with the judgement that has passed with the greatest margin, and continuing in order to the judgement with the smallest margin. In the event of two mandates having the same margin of error and there being insufficient funds remaining to support either, then the remaining money is split equally between the two judgements. In the case of true liao if there is not enough to divide it equally, none of the remaining judgements receive the reward.