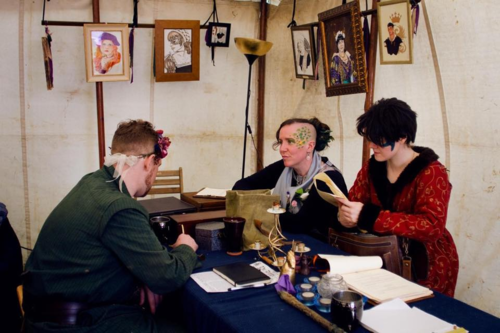 Each of the Virtue assemblies is represented by a single cardinal, who work together with the Throne to form the Assembly of the Nine. Some cardinals are also responsible for appointing other titles, such as the Curator of the Printer's Guild Museum, a sinecure appointed by the cardinal of Prosperity.

The current cardinals are listed below - see the individual pages for a full election history for each position.