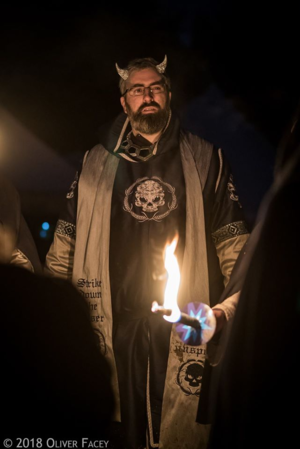 The Cardinal guides the Assembly of Prosperity.

Each of the eight virtue assemblies appoints a Cardinal to represent and lead them. The Cardinal of Prosperity represents the Prosperity Assembly, and is part of what is arguably the post powerful of the Assemblies, the Assembly of the Nine. While they are still able to raise only a single judgement for consideration by their peers in the Imperial Synod each season, they possess a number of specific legal powers that allow them to guide and influence the Assemblies.

The Cardinal of Prosperity is assumed to provide leadership to the priests and pilgrims dedicated to that virtue. They are expected to be well versed in matters of Prosperity, and of The Way in general, so that they can speak with authority on matters related to the study of Prosperity, and of doctrine. Prominent citizens who are guilty of breaking the law but believe their actions were rooted in Prosperity will often approach the Cardinal to plead clemency on their behalf, so a familiarity with the law may also prove helpful. 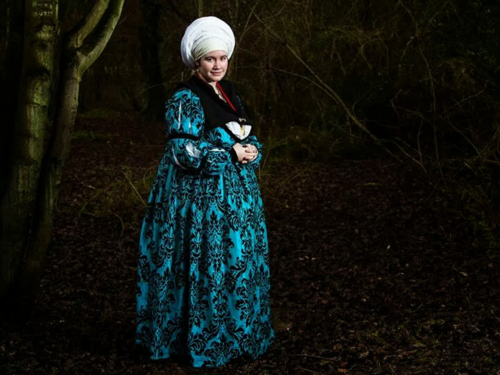 The Cardinal of Prosperity urges Imperial citizens to strive, toil, and claim the just rewards of their labours.

A virtue title might be designed in such a way that it is appointed by the Cardinal alone. Currently they have the power to appoint the Gatekeeper of Prosperity, an important position that controls the distribution of true liao; and the Curator of the Printer's Guild Museum, a title who oversees a sinecure dedicated to preserving and supporting the Printer's Guild Museum of Wonders.

The Cardinal of Prosperity may possess additional powers, not shared with their fellow cardinals, either through the action of the Imperial Senate or through opportunities presented to them. Occasionally, a particularly prosperous Imperial citizen may look specifically to the cardinal for inspiration. Using such powers would generally require them to raise a suitable judgement in the Assembly of the Nine.

The Cardinal of Prosperity is appointed during the Winter Equinox by the Assembly of Prosperity, and must be a member of that assembly. Selection is by a judgement of appointment raised by the Tribune in the standard manner.

The Cardinal of Prosperity serves until the next scheduled election for the title. They can be revoked by the General Assembly, or by the virtue assembly of Prosperity.