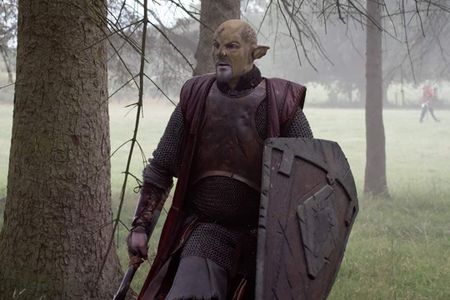 This ritual has some commonality with the much more potent Might of the Myrmidon. Rather than sparking the potential to be a mighty warrior in a green recruit, however, it empowers them with the much more focused ability to use a shield to its full potential. There is a limit to the effectiveness of the magic, which is the will and spirit of the one chosen to bear the enchantment. While the ritual gently encourages the shieldbearer to seek out opportunities for heroism and glory, or to put themselves where their shield will be of the most value, it cannot turn a sheep into a lion.