The Music of The Brass Coast

Like the Freeborn themselves, their music is rhythmic, vigorous and fiery. Waily reeded or brass instruments, rich vocal harmonies and the strumming of strings resound in counterpoint with the ever-present syncopation of drums, tambourines and claves. It is said a Freeborn will make an instrument out of anything - hands, cutlery, tables and crockery are all used to enthusiastically accompany performers. Their vocal tradition involves not only the singing of complex melodies and accompaniment but also encourages others to join in ululating harmonies, drones and chants. The overall impression is vibrant, noisy and enthusiastic - music, like everything in their lives, is to be savoured to the utmost.

Brass Coast music draws on the real world inspiration of Corsican music, Spanish Pilgrim songs, Italian lauda, and New World sea shanties. Although they are a seafaring nation, more traditional English shanties (such as Poor Tom Bowling, The Mermaid etc.) would be better suited to the musical tradition of the Marches. 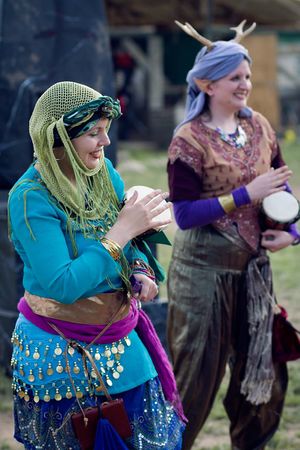 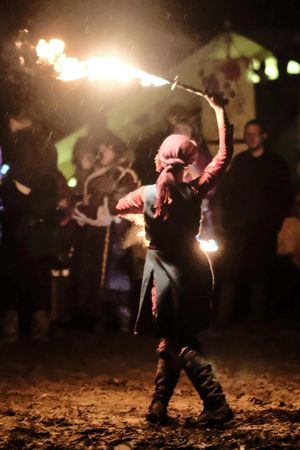 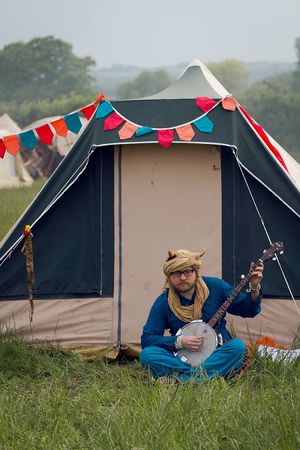 Various kinds of performance are inherent to the practice of magic in the Brass Coast. See Brass Coast Magical Traditions for more information.

A Brass Coast youtube playlist to get you in the mood! To add to this get in touch with Daisy or post your own.