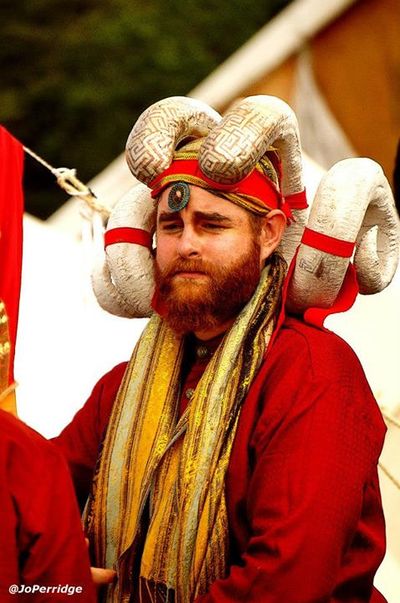 The Freeborn believe their people are shaped from the elements of dust, flame and glass. The eternal wind-blown dust of the plains is their history, the loyalty for family and continuity of their people. The ferocity of flame is their burning passion for life and their bright and unquenchable spirit. The purity of glass is their soul, the reflection of their transparency and once broken can never again be mended. Dishonesty and wickedness shatter your soul and pieces of it are lost with each act of deception.

This belief underpins a very personal relationship with matters of faith and the spirit, one that is rarely articulated directly outside of poetry or song. Much of the Freeborn understanding of spirituality and religion was shaped by the philosophy of the founder Riqueza, further honed by those who followed in her footsteps.

From the outside, the Freeborn seem impious and disrespectful. However the Freeborn have great respect for the paragons and the Way of Virtue, but they have little time for the priests and Synod that exist to mediate – or dilute - their message. The Synod, with its doctrines and heresies, is often seen as being full of pomposity and self-importance, whereas a truly faithful person understands what is true and what is false in their soul. There is a Freeborn Assembly, but it generally has little formal structure outside of the Synod, being more a collection of individuals. The Freeborn Assembly only tends to come together when there is a matter serious enough to warrant the use of its powers, or on occasions where there are concerns about the direction the Synod is heading.

Freeborn religious ceremonies tend to place their emphasis on celebration rather than sermons. They celebrate sacred festivals with entertainment, feasting, parties and dancing. Many families include a devout priest or spiritual family member who can be relied on to oversee these indulgences, but for the largest and most important festivities the Freeborn seek out the services of a sutannir.

A cross between a professional priest and a party organiser, sutannir conduct important ceremonies such as the coming of age or a wedding, and see to the spiritual needs of the Freeborn as a whole. Before the ceremony, many paint their face and limbs with stylised flames in bright colours and dress in flamboyant costumes. A good sutannir will keep their words short and evocative, knowing audiences prefer to be inspired to virtue rather than lectured. When not speaking they manage the entertainments to make sure that everyone attending is drawn into the celebrations. While it may be the festivity that the Freeborn remember rather than the ceremony, the best sutannir are able to provide religious instruction and support without labouring their point.

Sutannir also perform funeral ceremonies, which ten to be seen as a time for celebration rather than mourning by the people of the Brass Coast.

Coal-walking, fire breathing, fire dancing and other symbolic performances that represent the Freeborn passion for life are always popular at Freeborn religious celebrations. Lone sutannir will hire sufficient entertainers and artisans skilled at these activities to fill the night's entertainment, concentrating on managing their performances to ensure the best overall impact. Sutannir groups usually include numerous talented performers in their ranks who can cover most of the skills most commonly in demand.

With the recent arrival of the refugees from the Isle of Zemress, some Sutannir are beginning to take a more active role in their community beyond the organisation of celebrations. The Zemress islander approach to the role includes helping their congregation identify endeavours worth celebrating, especially those that aid the community, and encouraging people to work towards achieving those goals. Many sutannir are skeptical of the value of this approach, but a number are already beginning to experiment with adopting this approach.

Last night, Ramak invited me to what he said was a religious ceremony. This morning, my head is pounding and I will never eat again. We did not talk about Courage, but we danced on fire. We did not contemplate Prosperity, but we enjoyed the finest things from many lands. We did not read about Pride, but sang the songs of our homelands till our throats were hoarse. I can attest the Freeborn care deeply about the fate of their souls – but they just do not speak of it as we do.

Elina the Wayfarer taken from Epistles to the Winds of Virtue, 24BE

Feast of the Broken Wheel

The only festival the sutannir do not perform is the Feast of the Broken Wheel, known by many as Fool's Day. On this day, the Freeborn turn virtue on its head and celebrate the contrary. The festival takes place on the second day of the Autumn Equinox, and starts at sunset and lasts until midnight. The proud become humble, ties of loyalty may be ignored, the prosperous become ascetic and the wise act as fools. It is a time of foolishness, pranks and trickery that begins with a symbolic chase, where seven effigies of the paragons are chased from the camp in a gleeful and chaotic parade. Everyone is encouraged to try harmless skills like juggling and music – the more terrible the performance the more it is applauded. The festival usually ends in a drunken stupor. On Fool's Day, even the most moral Freeborn try their hand at telling untruths and lies - often with comical degrees of success.

The festival is considered blasphemous by some in the Imperial Synod but, to date, the Freeborn Assembly has done little to discourage it, or penalise those involved. Some have argued that, by permitting it, it helps the Freeborn embrace The Way more readily for the rest of the year. 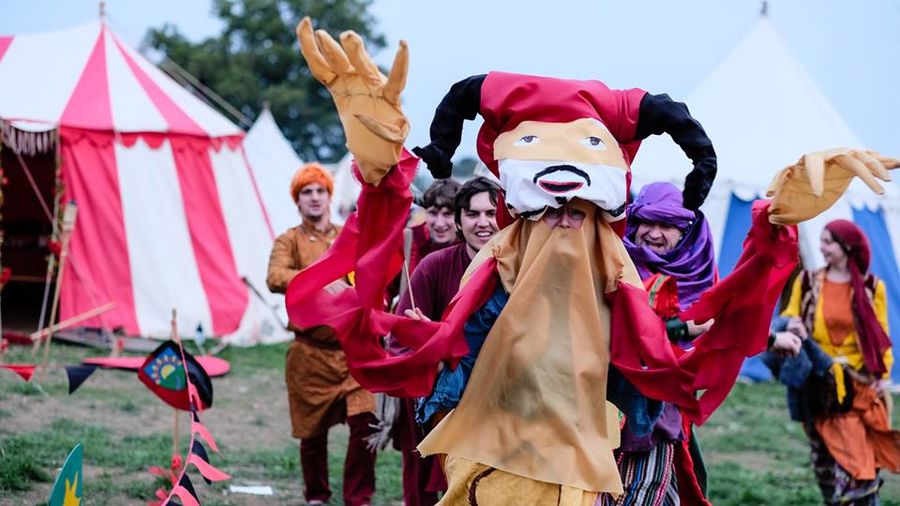 The Feast of the Broken Wheel is as exuberant as it is irreverent.