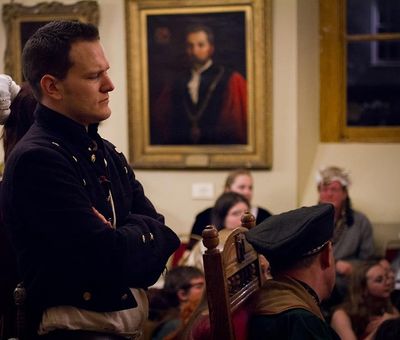 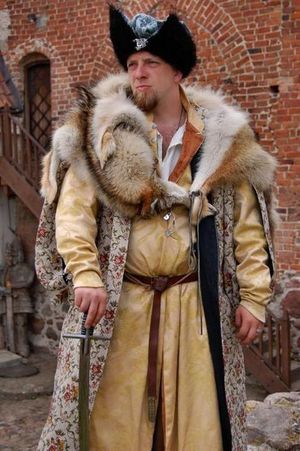 The current senators of the League are listed below - see the individual territory pages for a full election history for each position.