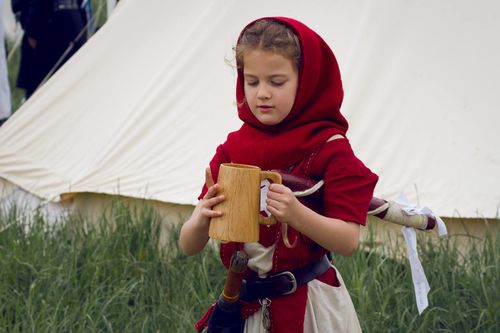 This title is an Imperial position appointed by the Senate and serves until they die, step down or are revoked.

Any Imperial citizen is eligible to hold this title.

The Dean can be revoked by a simple majority of the General Assembly or by the Assembly of Nine.

In Summer 379 YE, the Senate appointed Nina of Cantiarch's Hold to oversee the sinecure for the Academy.

In Spring 380 YE Nina stood down as Dean of Pilgrims when she was appointed Cardinal of Courage.

In Autumn 380 YE Nina was reappointed by the Senate to Dean of Pilgrims.

In Summer 381 YE Nina stood down again when she was appointed Gatekeeperr of Courage.