Assembly (Redirected from The Assemblies of the Synod) 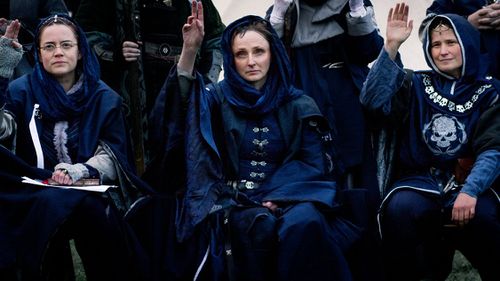