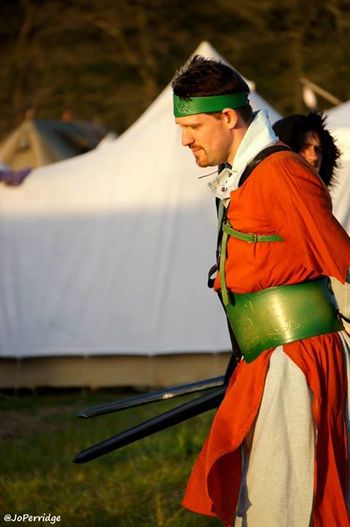 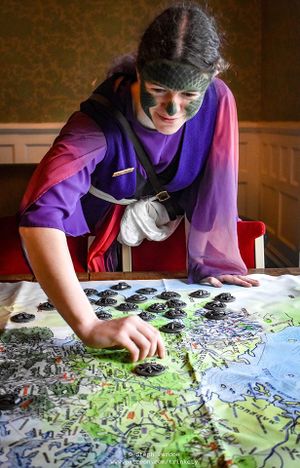 At the Spring Solstice of 380YE, the incumbent Warmage was entrusted with "The Staff of Judgement" an artefact Staff of Imperial Mastery made by the Marcher artificer Thomas of Upwold as an item befitting the role of Imperial Warmage. This item is now part of the regalia of office for the Warmage. The staff judges every action that the wielder takes so that those who take on the role will be aware of the great responsibility they have been entrusted with.

This title is currently held by Emilia Ankarien; it can be reelected at any summit by a declaration of candidacy. The table to the right shows the citizens who have been elected to hold this title in the years since Empress Britta died.