Characters attending an event automatically receive eighteen rings. This represents the wealth the character has accumulated in the months leading up to the event. It is up to the player to interpret how they have interpreted this money in a way that is appropriate to the setting and their character. 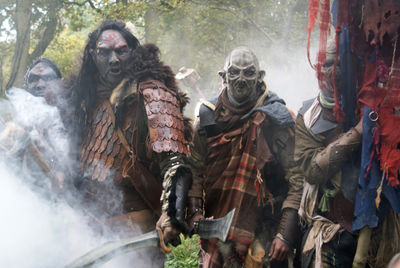