The world of Empire is known to touch six other planes of existence that are separate from, but intimately connected to, the mortal realm. These realms are innately connected to the practice of magic, as well as being home to magical entities called eternals.

Magicians have named four of the realms after seasons, but these are symbolic rather than literal names. The Realm of Winter, for example, incorporates brutal desert, parched forests and bottomless oceans as well as frozen snowfields. The "seasonal realms" resonate more with the "seasons of life" than the literal wheel of the seasons. Spring is wild and unfettered as a child, Summer is full of the arrogance of youth, Autumn is a realm of maturity, and Winter a realm echoing with the fear and wisdom of old age. By contrast, Day and Night are realms of the spirit; one encompasses ideas of intellect and the higher mind, the other ideas of passion and the primal instincts.

A system of six sigils are commonly used in the Empire to represent the realms. These sigils were created and popularised in pre-Imperial times by a Dawnish enchanter, initially for use in heraldry. They were later adopted by several prominent weaver cabals for the creation of magic banners, tabards and cloaks and their use slowly spread, especially in Varushka, the League and Highguard. Today they are regularly used in ritual magic as symbols of entire realms where individual Wintermark runes would be too specific or too laden with additional meaning. Many eternals recognise these glyphs, and honour their association. 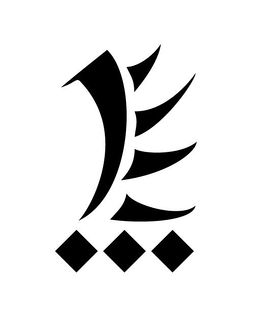 Sometimes called the Primal Forest, this is a realm overflowing with life in infinite variety. A realm where things begin and are renewed second to second, but where death comes swiftly. Here the green eternals celebrate creation and destruction in all its untold beauty, and buzzing voices remind humankind that it has no place here in the primeval realm. 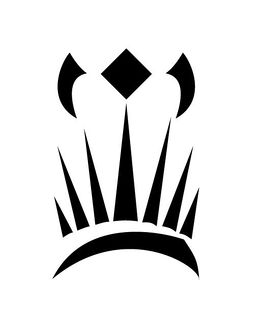 In the realm of might and majesty, everything exists in a timeless moment at its idealised prime. Great oaks tower over the fields of glory, the mountains scrape the skies, the blizzards howl more terrible than any mortal storm and the dark sea is deeper than any mortal ocean. The savage beasts of legend are hunted across the rolling plains by eternals clad in the bright panoply of youth and immortality. 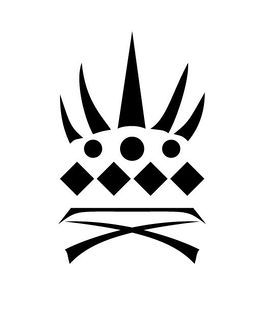 In the realm of intrigue and influence, everything interweaves in a great shifting web of favour and debt. The horned lords and ladies compete in savage games of wealth and power. They welcome mortals to their councils but beware the bargains of Autumn for, in the labyrinth, nothing is simple. 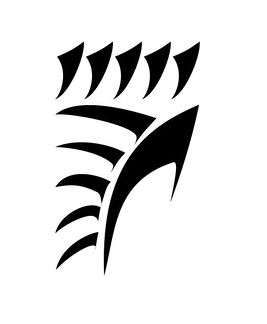 The Wasteland is hungry. It is a realm of creaking dread, of fear and famine without the memory of dusk or the hope of dawn. From the parching heat of the dusty desert halls to the frigid silence of snow-drowned forests wait the eternals of Winter, the wise monsters who make no effort to conceal their cruel natures. It is a realm of wisdom, the cruel wisdom that comes with age and experience, the wisdom of hard choices and the certainty of death. 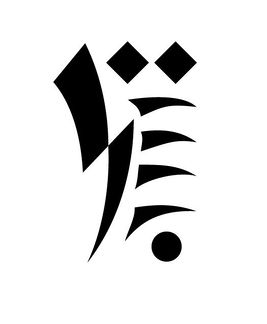 A realm of spirit and of shining light. Where the sky and the ocean meet, in the heights and the depths, the eternals of Day seek infinite understanding of the truths of creation. It is a realm that celebrates reason over impulse, thought over instinct, harmony over passion. It is the realm of the higher mind, of the birth of revelation and the death of secrets. 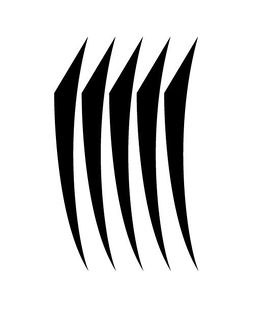 A realm of spirit and of eternal shadow. Where passion rules, thought gives way to instinct, and joy and terror are both a breath away. The coiling serpents and enigmatic wyrms of Night whisper of the joy of mysteries, and of the riddles whose beauty lies in the act of unravelling rather than the revelation of the secrets wrapped within.