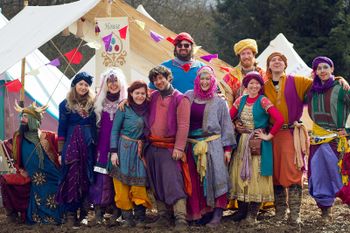 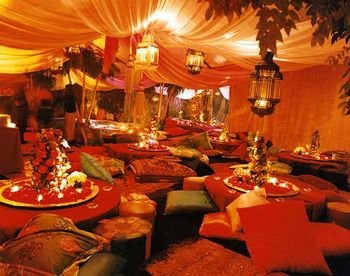 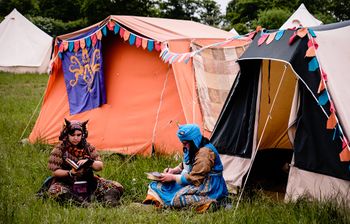 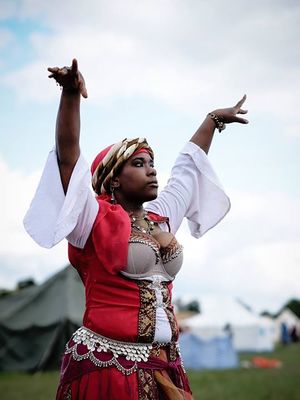 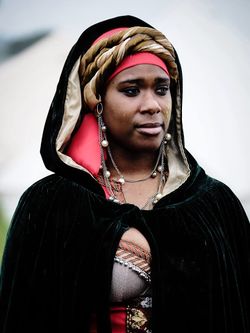 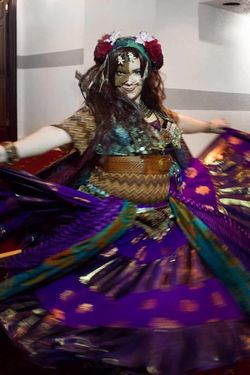 The Freeborn enjoy bright colours, especially colours reminiscent of fire; bold reds, vibrant oranges, rich golds, and bright yellows. Stylised flames are a common feature of banners and flags and Freeborn art often includes a fire or flame in the image. Iconic imagery associated with the nation usually references the three Founders and the tribes they inspired, usually in a symbollic fashion. For example, the banner that hangs in the Imperial Senate building depicts three comets or falling stars, but three dancing flames are also a common symbol of the Brass Coast.

Regardless of the medium, the Freeborn love detailed ornamentation and complex designs. This love of decoration extends to their writing as well; Freeborn prize flamboyant calligraphy and ornate seals. To the Freeborn, any aspect of writing can be an artistic statement. The language used should be articulate and possess a lyrical quality; the letters and words should be written with bold ink strokes on beautiful paper or parchment that is then decorated and illuminated. Given their emphasis on deals, it is no surprise that the Freeborn prefer their contracts to be beautifully inked. They often display particularly fine examples on the walls of their homes, especially ones that have great sentimental or fiscal value. The most important contracts will often be meticulously inked, beautifully illuminated, and displayed as works of art in their own right.