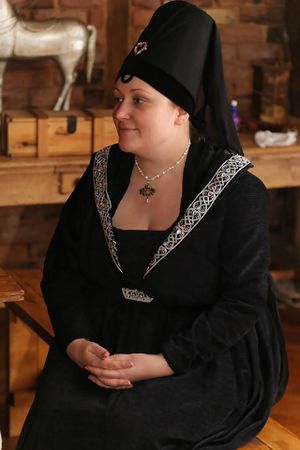 Elizabeth Talbot, of the Mitwold Talbots

This selection of articles can be downloaded as a PDF book (or as html only)
Retrieved from "https://www.profounddecisions.co.uk/mediawiki-public/index.php?title=The_Marches&oldid=30160"