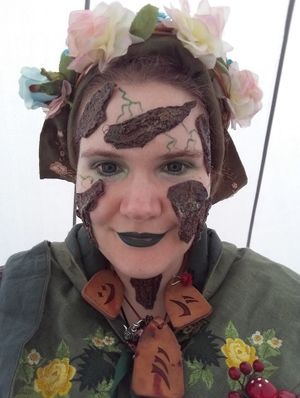 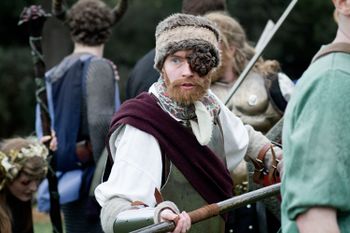 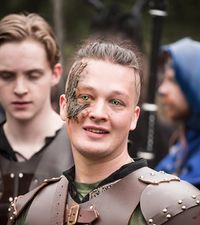 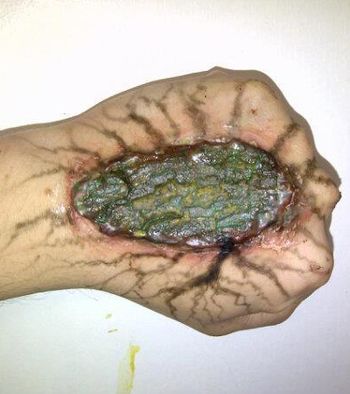 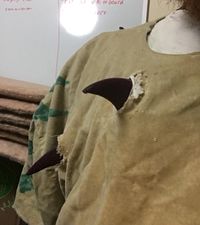 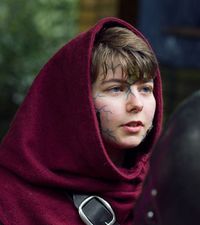 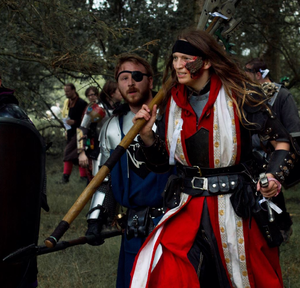 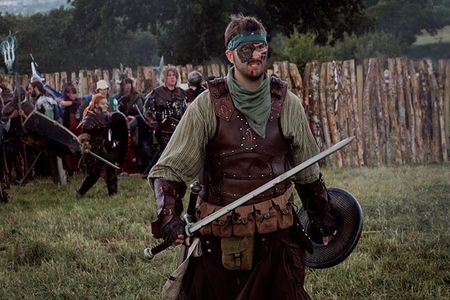 The briar boon taps into their limitless reserves of energy. Briars that are exposed to any roleplay effect that causes them to feel tired, weary or weak can respond by becoming energetic and alert. For example, a briar who makes use of the Timeless Hammer Rhythm ritual can choose to start the next morning full of energy and enthusiasm rather than being tired and drained. They are not exhausted by their night of supernaturally enhanced work; rather they are renewed and exhilarated by it. Likewise, a briar experiencing the effects of a poison, sickness, or curse that causes them to feel enervated or weak can instead roleplay being enthused and overflowing with good health.

Note that this boon applies only to roleplaying effects; it does not allow one to ignore supernatural effects such as that inflicted by the weakness spell. 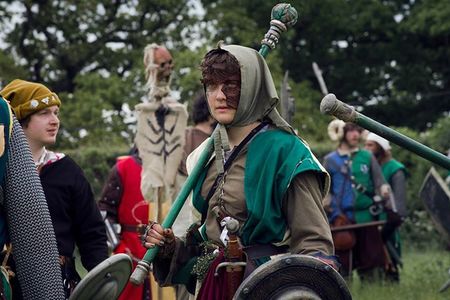 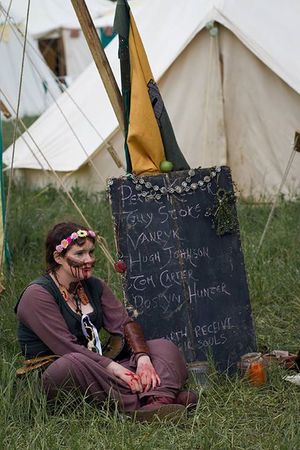 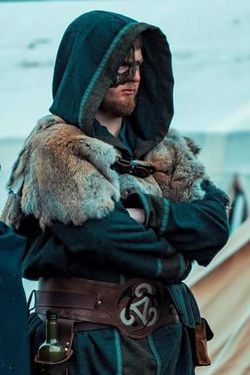 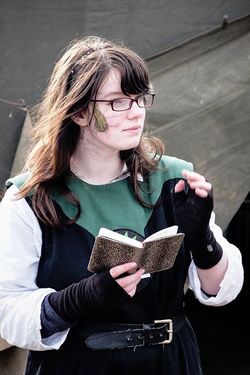 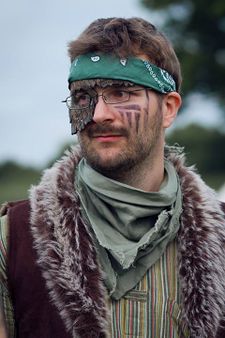 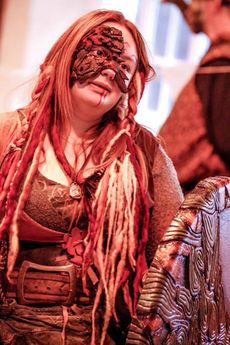 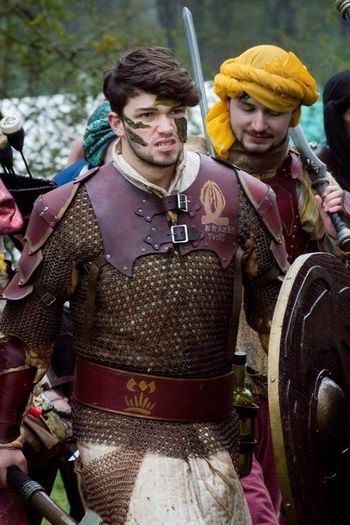 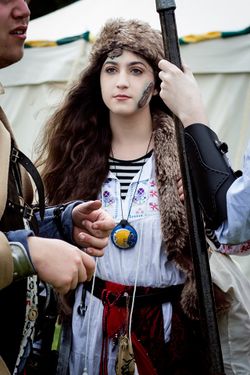 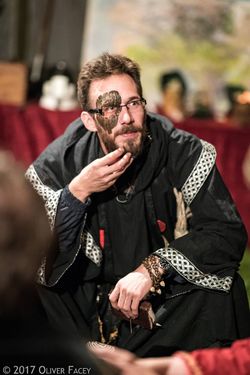 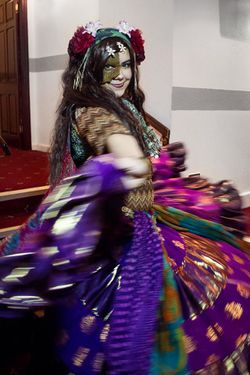 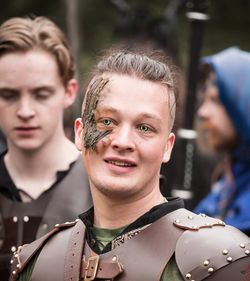 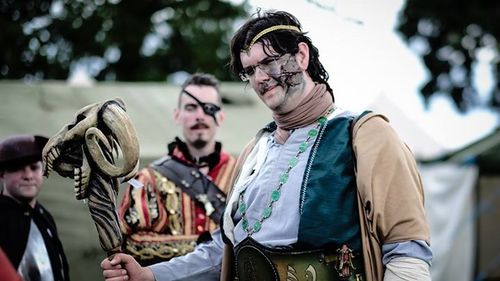 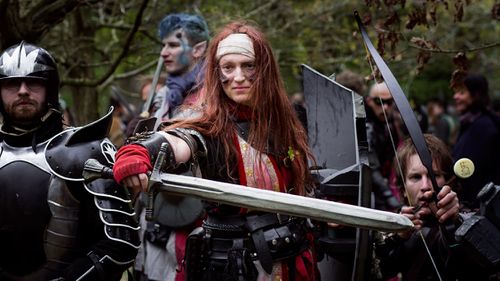 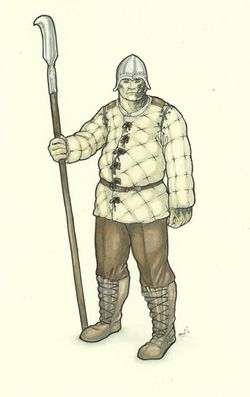 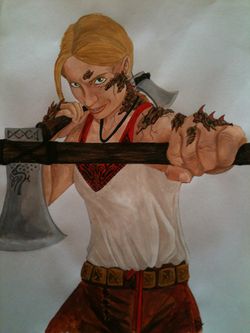