Magi from Urizen were heavily involved in the creation of the Conclave and the power and nature of the body reflects much of their approach to magic and politics. The Urizen passion for magic caused many Urizen mages to attend and speak at the first Conclave meetings, even though the nation did not join the Empire until the reign of Emperor Giovanni. When they did become part of the Empire, their key demand was the Imperial Constitution be updated to include formal recognition of an Imperial Conclave. Rather than being a mere adjunct of the Military Council or the Senate, the Urizen were very clear that it must have equal precedence with those august bodies and with the Synod and the Bourse.

The newly recognised Conclave adopted many rules and procedures that were modelled on Urizen's Grand Conclaves - meetings of arbiters from many spires where important decisions were made on behalf of the nation as a whole. Urizen mages ensured that the body would be arranged along partisan lines, by insisting on the system of Conclave orders that would ensure the Conclave would be an active political body - one that considered the political ramifications of magic - rather than be arranged by magical realm or by nationality as many assumed.

Initially the Imperial Senate was not minded to agree to the creation of the Conclave, though the idea of political rather than purely magical body was particularly well received in the League, the Brass Coast, and Varushka. Urizen mages worked to build support for the new Conclave in every nation, but it was the involvement of the stargazers that proved pivotal. By visiting covens across the Empire sharing some of their own lore, and learning everything they could from their fellow Imperial citizens they helped build support for an independent Conclave. Their idea to create a body of lore that magicians everywhere would have access to was popular with almost every magician, as well as with several influential members of the Military Council. The resulting groundswell of support was impossible for the Senate to refuse. 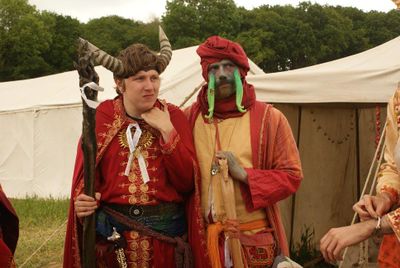 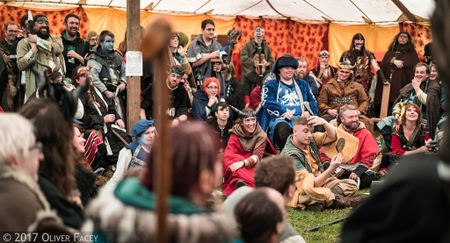