The Dawn Egregore, the Knight of Roses, is a mysterious soul that shares Dawn's close ties with the Eternals. Throughout Dawn's history it has had several incarnations, though in recent years appears most often as a warrior resplendent in plate armour bearing the heraldry on its surcote. Although the egregore does not usually initiate or set challenges itself, it offers advice and guidance on the subject, and always acts to remind the Dawnish of their glorious history, and the greatness that is theirs for the taking. It seems especially drawn to Troubadours, and as it moves through the camp encourages them in tales of nobility, hospitality, heroism and virtue, to inspire the nation to match and exceed these tales in turn.

In recent years the egregore has taken two hosts both from House Griffinsbain. One a noble and one a yeoman. 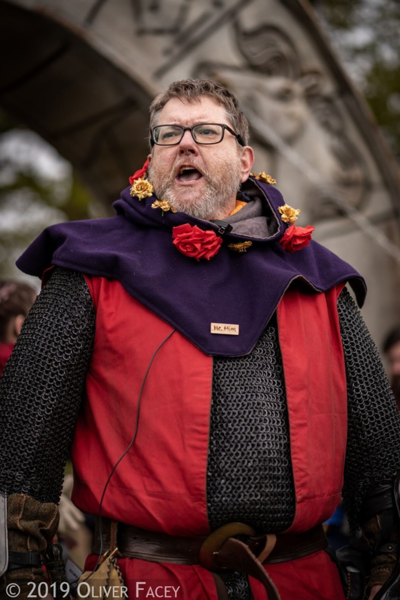 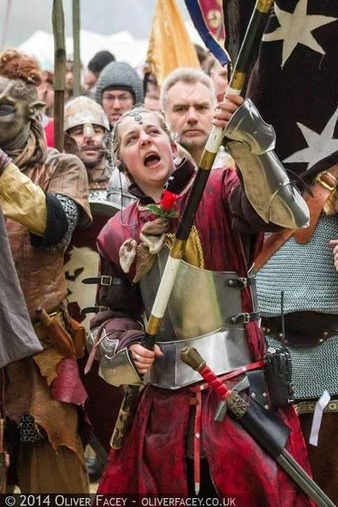