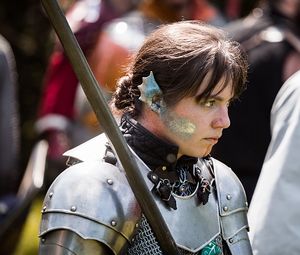 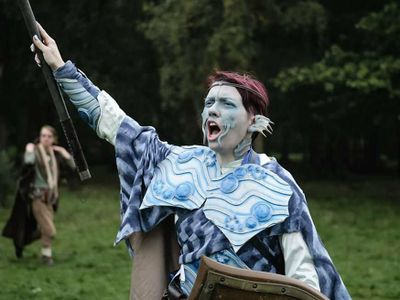 One of the oldest continuously active armies in the Empire, the Citadel Guard (unsurprisingly) incorporates a large number of magicians, battle-magicians and sentinels trained to fight alongside them. In addition to the skilled and well-equipped combat magicians there are also diviners who use the magic of Day and Night to gather intelligence about the magical capabilities of their enemies; scouts and disciplined raiders who focus on denying those resources to the enemy; and potent ritualists who can channel the magic of the Empire to bring down [curse|curses]] and enchantments on the territory where the army campaigns. The army possesses the unique Highest discipline quality that allows the general to employ several unique magical techniques over the course of a year.

Urizen is neither a populous nation, nor one that is especially martial in nature. In recent years, following the Druj invasion of Zenith, Urizen has struggled to support the Citadel Guard, especially when the orcs of the Mallum pushed into Morrow. As of the start of the Spring Equinoc 383YE, the army is stable once again but any significant loss of prosperous land is likely to renew the risk of the army disbanding.