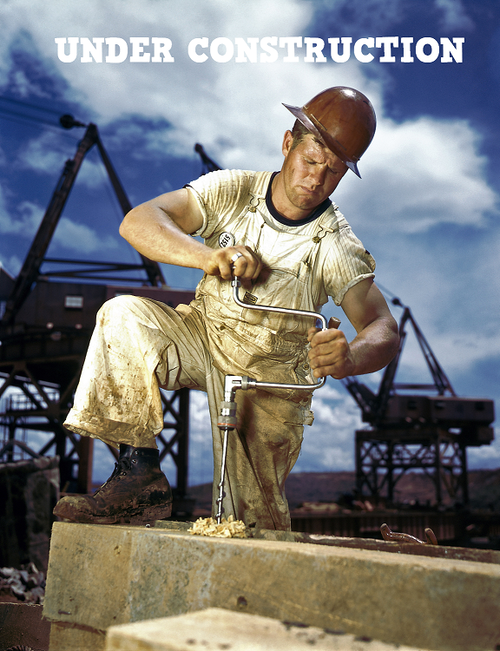 Between the motion, and the act.

Downtime will be open shortly, allowing players to process their character's downtime choices. The Winter Solstice winds of fortune will come out shortly before the next event (which is TBC to TBC). However, there are a number of significant events happening in the wake of the Autumn Equinox that may affect some players' Downtime actions - primarily effects on personal resources or options for characters with military unit or fleet personal resources.

On this page we'll be outlining, and offering some context for, these various effects on this page. In each case, there will be further information in the Winter Solstice Winds of Fortune. As always, these are quick OOC summaries to explain effects such as large-scale enchantments and curses. We'll cover all these and more when we start to present the Winds of Fortune for next event.

With the failure of the insurrection in Asavea, a wave of desperation sweeps through the people of Marracoss and Emphedor. There are two possibilities for Imperial fleet captains prepared to take refugees to a safe location, both found on the trade dropdown.

Imperial ships visiting Aracossa, find desperate insurrectionists eager to flee the reprisals of the Plenum forces. You can learn more about this opportunity here.

A ship that trades with Aracossa this downtime will receive 7 Crowns, with each rank of upgrade or enchantment adding a further 28 rings to this amount. This will represent the transportation of rebels and former slaves to safety either in the nearby Sumaah Republic, neutral territory outside of Asavea, or even in theory to begin new lives in the Empire.

A ship picking up refugees from Telios will receive more money, but will be transporting wealthy citizens of Emphedor to safety in neutral territory. These people will leave their slaves behind. The fleet captain will receive goods worth 10 Crowns, with each rank of upgrade or enchantment adding a further 40 rings to this amount.

The Synod has passed a mandate encouraging trade with Axos. This has no effect on fleet production but may lead to opportunities for the Empire.

TBC mandates were successfully upheld in the Imperial Synod, and enacted by named priests. As per our recent update, all mandates have automatically been enacted as long as the named priest has sufficient liao in their inventory before Downtime opens.

Some mandates were upheld by their respective assemblies but failed due to the intervention of the Wisdom assembly and the sword scholars. Judgement 7 (encourage Imperial citizens to find opportunities for cooperation with the eternals), Judgement 17 (encourage citizens to travel to Zenith and offer aid there), and Judgement 52 (encourage Marcher pilgrims to make a pilgrimage to Holberg) were all ineffective as a consequence.

No rituals were added to Imperial lore during the Autumn Equinox.

Several rituals were added to Imperial lore during the Autumn Equinox. Details are forthcoming.