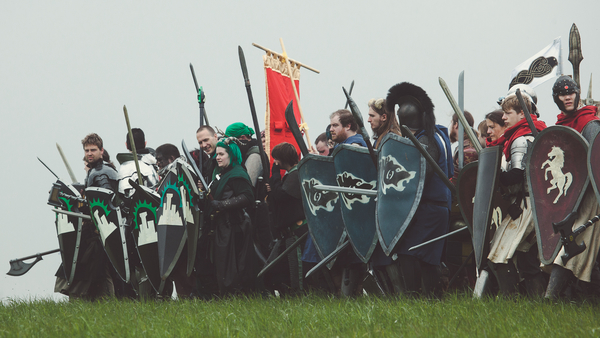 “The empire is our destiny.”

The Highborn are a people supremely confident of their own place in history. They revere the highest ideals, to epitomize Imperial Virtues, to reflect the noble obligations of leadership and thereby to embody the very spirit of the Empire. They created the Synod so that they might stand vigil over the collective soul of the Empire. Their manifest destiny is to drive the barbarians from the land and unite all humankind; they will accept nothing less.

The children of Highguard are a blazing beacon of righteousness in a dark and grimy world that too often chooses to take the easy way, to reach a compromise with vice. They stand against the tide of wickedness and say "No. This is not acceptable. We can be better." Regiments of disciplined soldiers march to battle, shoulder to shoulder, determined to take the fight to the enemies of civilisation. Their first thoughts and their last are for their beloved Empire, and they know that even if they are struck down a life of virtue will see them reborn once more, given another chance to bring humankind to its shining destiny.

The chapters, the great stone settlements in which most Highborn dwell, are scattered across the plains that lie between Urizen and the Bay of Catazar. Many are built on ancient battle sites, scenes of triumph in the historic wars that wrested control of the land from the barbarians. All are heavily fortified, with granite quarried from the southern mountains, for the Highborn will brook no expense to protect what is theirs. “Wood burns, stone endures” is an old Highborn aphorism that says much about their perspective.

Although the First Empress put aside her nationality when she united the Empire, the Highborn consider their nation the proud parent of the Empire, and themselves to be its founders, tutors and guardians. They protect the Empire with their armies, guide its hand in the Senate and guard its soul in the Synod; perhaps most important of all, they keep the Imperial Histories to record and tell of the deeds that make the Empire great.

“This is Highguard, the birthplace of the Empire. Our people, the Highborn, are the Empire’s proud parents, devoted lovers, stalwart protectors and wise guides. We are the people of virtue, who enumerated the Virtues, and unlocked the Labyrinth of Ages. We are destined to be the conquerors of death, slayers of gods and false prophets, and the greatest hope of all humanity.”

Five things to know about the Highborn

What the Highborn are not 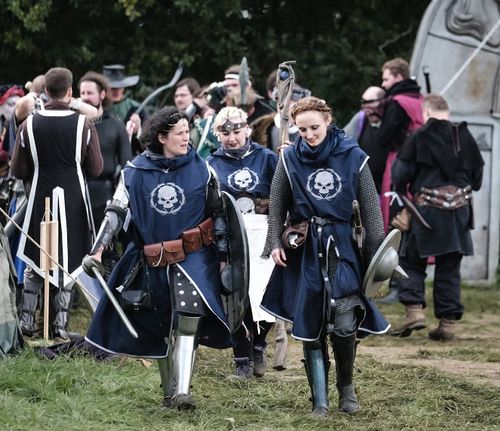